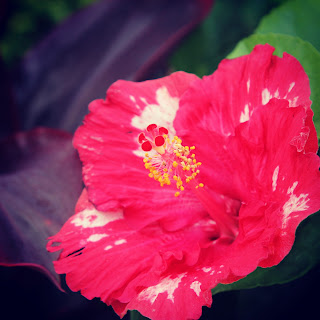 Posted by NiCocoBell at 10:55 AM No comments:

Love this version of Suit and Tie.
Posted by NiCocoBell at 10:53 AM No comments:

I've always loved to doodle. I probably had a million doodles all over my notes at school. Now I mostly doodle when I'm on the phone either while I'm hold or just when chatting.

I've taken to doodling lately. It comes in phases for me. I really love to draw, but I never take time to sit down and draw something special.

Here are a couple, as always on the weekend, this is what I hope for, sun, love and coffee! :) 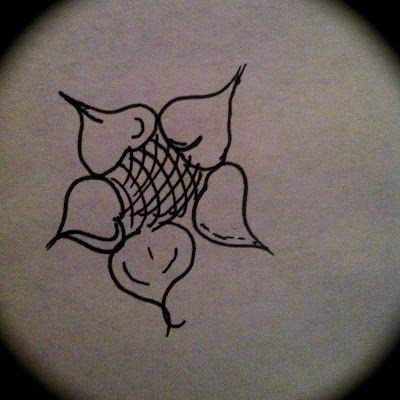 Flowers are always easy to draw. 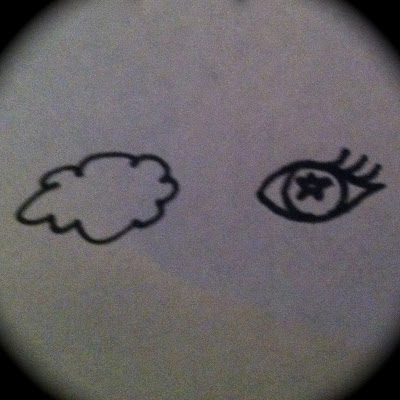 My star eye with a cloud. 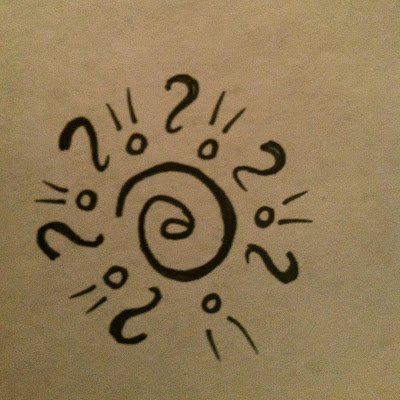 I probably draw suns more than anything else. Sometimes I get very detailed. 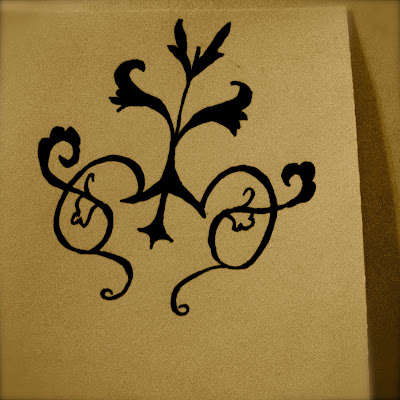 I really like patterns like this and I try to duplicate them, but somehow come up with my own thing. 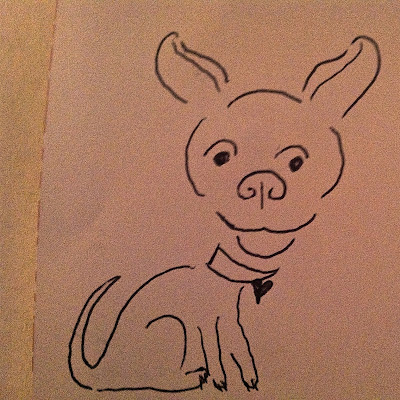 Last but not least, my little chihuahua doodle.

What's your favorite thing to doodle?

Have a great weekend!

Keep Smiling!
Posted by NiCocoBell at 11:32 AM No comments:

My lovely little chihuahua/mini pin mix, Coco, decided she needed water in the middle of the night. She doesn't do this often, but when she does she will not stop until I give in. It's 4:30 am and she starts talking to me...it's like a whimperish growl. I quickly grab her and stick her back under the covers hoping she'll forget about it and go back to sleep.

A couple of hours later she's doing it again, except now she's more persistent. She stands on top of me and scratches me with her paw. She's 5lbs, so standing on me and scratching me with her paw doesn't hurt. Finally she's got me up and she's so excited to get down stairs she can't even take it! Except, recently, she's decided she's afraid to take the stairs down...at least at the top, if I start her on the steps a little ways down then she'll take them the rest of the way. (In her defense, the top of the stairs are carpeted and then it goes to wood, so it's a lot easier for her to slip.) I open the door to see if she would use the stairs herself and of course not. She's hopping around like a little bunny, her floppy ears bouncing up and down waiting for me to take her. We're down stairs and she's finally getting water. Yay for Coco! Except, now I'm awake and I can't go back to sleep. But Coco just curls up and starts snoring in 5 minutes. 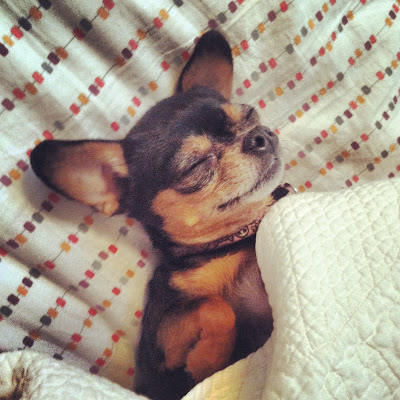 I decided to catch the sunrise outside with my camera...oh but wait. It's all fog again this morning. But I love the fog. I think I've said this before, but it reminds me of home. Being from Coastal California there was fog in the morning and fog in the evening. I decided even if I didn't get any great pictures at least I'd enjoy the cool moist foggy air.

I set out to the local park with my camera and these are the shots I got... 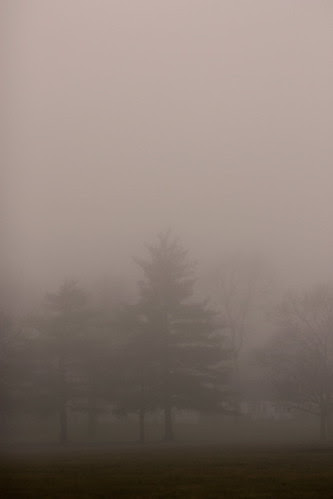 I loved this pine tree's silhouette behind the fog. 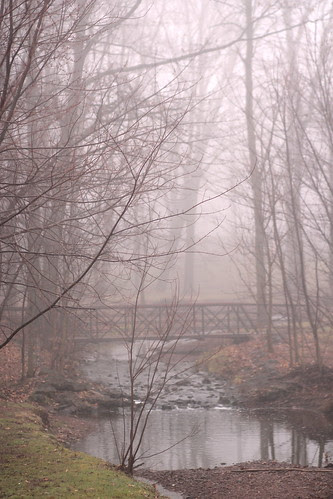 This little bridge was so pretty. I was trying to find a good quote to go with this picture but none of the quotes I found were speaking to me. 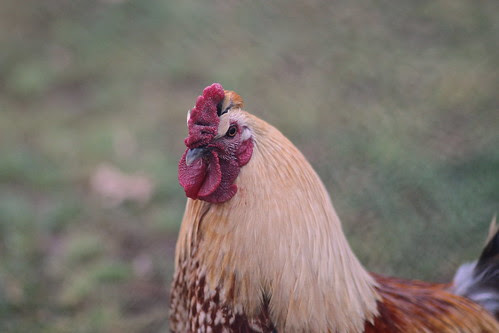 This nosey rooster ran right over to me when I walked by the petting zoo area. Actually I'm not sure it's a petting zoo, you can't really pet birds. At least I wouldn't want to for fear of being pecked at! 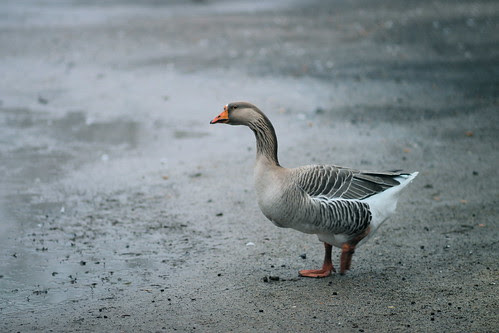 I wanted this guy's picture so badly. He was such a pretty goose, but he was being kind of shy. Or maybe he was just teasing me. "I know I'm a pretty goose, but you can't get me!" And then he burst out sangin' "Can't Touch This" and started doing the MC Hammer dance. Well maybe that didn't happen...

This last picture I may have over edited...but I think it's kind of cool. 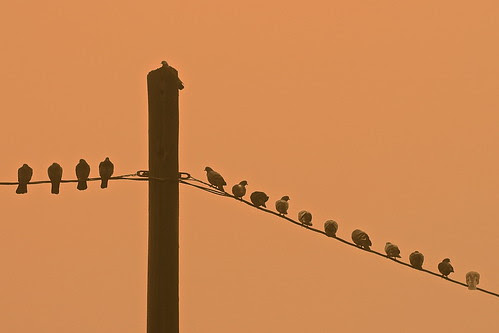 I found a hashtag on Instagram called #birdonawire and ever since then I've been taking pictures of birds on wires. Funny how people, or maybe just I, don't notice things until they're pointed out and then I try to notice them after that.

Well now I'm back home and I'm playing with my pictures and sipping my coffee enjoy my quiet time.

Oh and yay 49ers! They did me proud last night against Green Bay.

Hope you enjoy your Sunday Funday!

Keep Smiling!
Posted by NiCocoBell at 9:38 AM 2 comments:

I got a great shot of a cat yesterday. His name is Little Man. I didn't name him and he's not my cat, but he is a really pretty cat.

Here is the original shot. 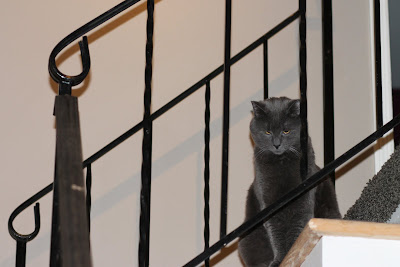 Here is the black and white with some curve changes. 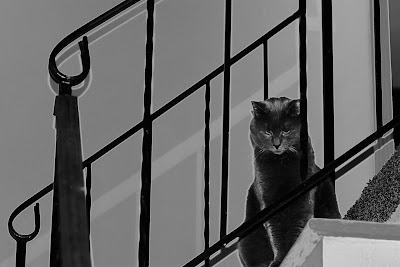 I really loved the black and white, but I wanted to keep his yellow eye color. So I used the app ColorSplash which lets you make a photo black and white and bring back the color from the picture. 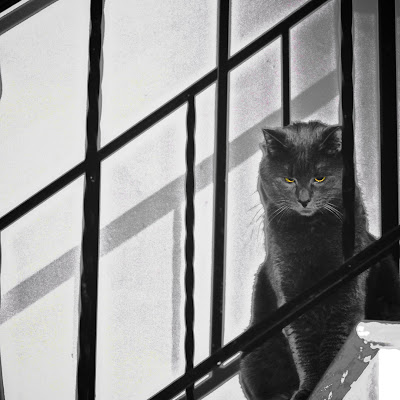 I was completely happy with that. I posted it on instagram, but you can't really see his yellow eyes in the smaller picture. Either way, I ended up with what I wanted and I was happy with the picture.

Do you have any favorite editing apps or programs?

I was using iPhoto on my mac for a long time, it's really easy to use, but I wanted a little more control, so I got the application Aperture from Apple. It's been fun using it but I feel like it freezes a lot, so I'm thinking about getting Adobe Light Room. I got it for my dad for Christmas and I wanted to check it out next time I go home before I end up buying it. That won't be for a while, maybe Apple will fix Aperture by then.

Happy Editing...keep smiling!
Posted by NiCocoBell at 10:34 AM No comments:

I really need a new desk. Mine is small and barely fits my computer on it. Actually it really isn't a desk it's a bistro table that I've been using as a desk. I sit on a very uncomfortable wooden stool and I think it's time for something more comfortable.

I started looking on Pottery Barn's website and I really like some of the desks that they have. There is a glass desk on sale right now that I like. But I'm wondering if I'm going to wish I had drawers. Although right now I have no drawers, but this was never meant to be a desk.

Pottery Barn also has something called a Project Table, which is similar to the height I have right now, but it has two book cases on both sides, which would be great for storage. However, it's kind of big, not sure I have the room for it.

I'm trying really hard to stear clear of anything black. Of course in the pictures the black looks so beautiful against the cream colored walls and the vast sea of sunlight flooding in. I on the other hand do not have that! Not to mention it's winter and the sun doesn't stay out that long.

I checked out Ashley Furniture, but again, not my style.

Ikea has a lot of stuff, but I'm worried about how long it will last.

I guess I just haven't found something I love yet. I'll keep searching.

What kind of desk do you have? 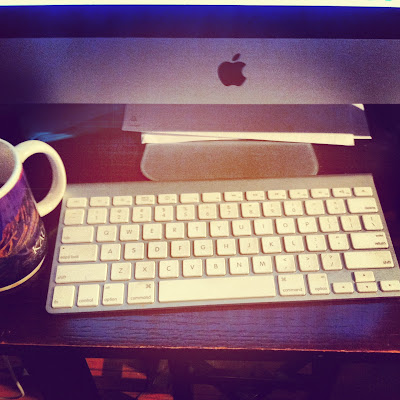 From my desk to yours....keep smiling!
Posted by NiCocoBell at 12:54 PM No comments:

I've been wanting to change the background of this blog, but wasn't sure if I wanted to go straight up clean lines and basic colors.

For some odd reason I decided to look up the meaning of color and this is what it gave me. Here.

I clicked on the first search which was perfect. Here.

So what did I find out about the color Pink.
According to empower-yourself-with-color-psychology.com, pink is an unconditional love and nurturing affect. Which I thought was really interesting.
However, on the flip side there is also the feeling of girlishness, immaturity and silliness
So what's your favorite color and do you agree with the psychology behind it? 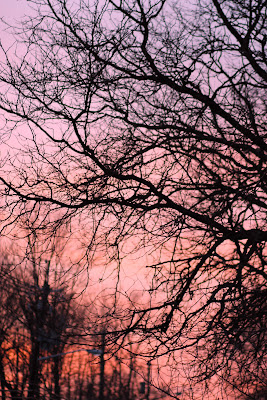 Keep Smiling!
Posted by NiCocoBell at 1:27 PM No comments: